Various Types of Sales Tax You Should Know About 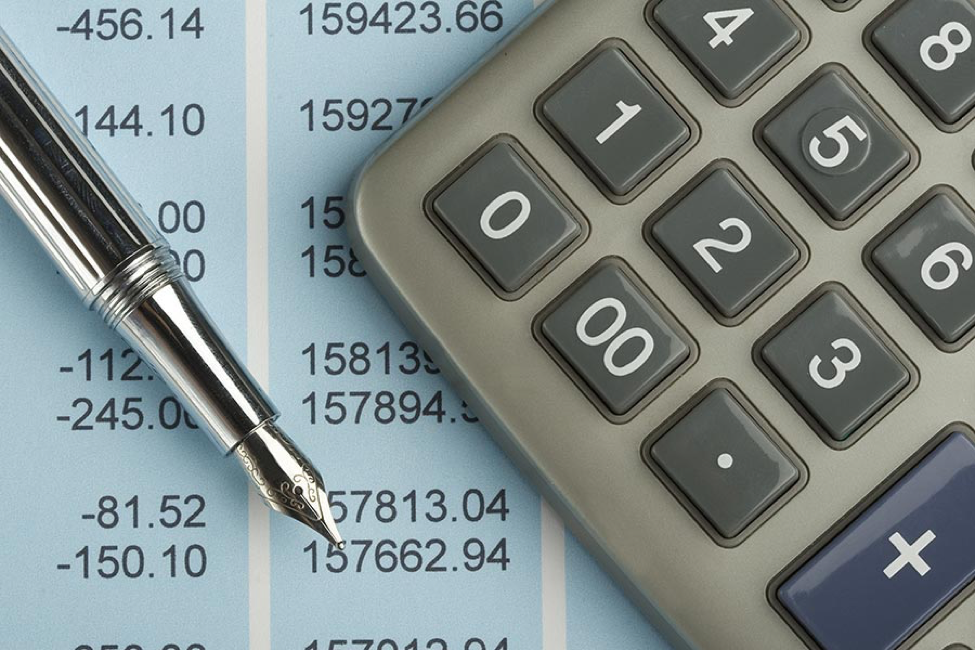 Various Types of Sales Tax You Should Know About

For a long time, the states have the right to impose taxes on the people living there. They can do so to maintain the public property of the country. There are different types of revenue which the federal government imposes on the citizens.

The local sales and state tax significantly adds to the development of the state and government. Every taxation has its criterion of revenue which has to be fulfilled by the citizens living in El Cerrito. The tariff is applied on almost everything, from roads to the momentous day to day commodities. Some of the critical categories of state tax are as follows:

This type of income tax which is imposed by the state government is on the personal income of a person living within the geographical boundaries of a country. Revenue paid by the taxable income of the people is the fundamental source of the government’s funds.

The sale of goods and services in a state has tax consisted of its prices. This tax which is levied on the sale is called the sales tax. It is the most critical type of state tax as the goods sold within a state accumulates a significant amount of finances. It can be further classified into Use tax, vendor tax, consumer tax and combinations of the charges.

As the name suggests, this type of taxation is applied to the property which is bought or sold within a country. The amount collected through property tax is generally used for the development of the property in a country such as schools, hospitals or any other public property.

Fuel tax is another kind of state tax which is applied only to those who are directly or indirectly benefited from it. However, this tax is not applied to the fire companies or the government bodies. It is deposited through the depositor who collects the liquid fuel tax from the people.

There are more types of taxes other than the above-mentioned types. A citizen must deposit the local sales and state tax on time so that the government can maintain and add facilities for the benefit of people.

I had some complicated taxes this year and had to seek out a professional. Meseret was really friendly, professional and her prices are very reasonable. Highly recommended.